The Cambridge Residents Alliance Forms Democracy for Cambridge PAC and

Announces its Endorsements for the 2019 City Council Election 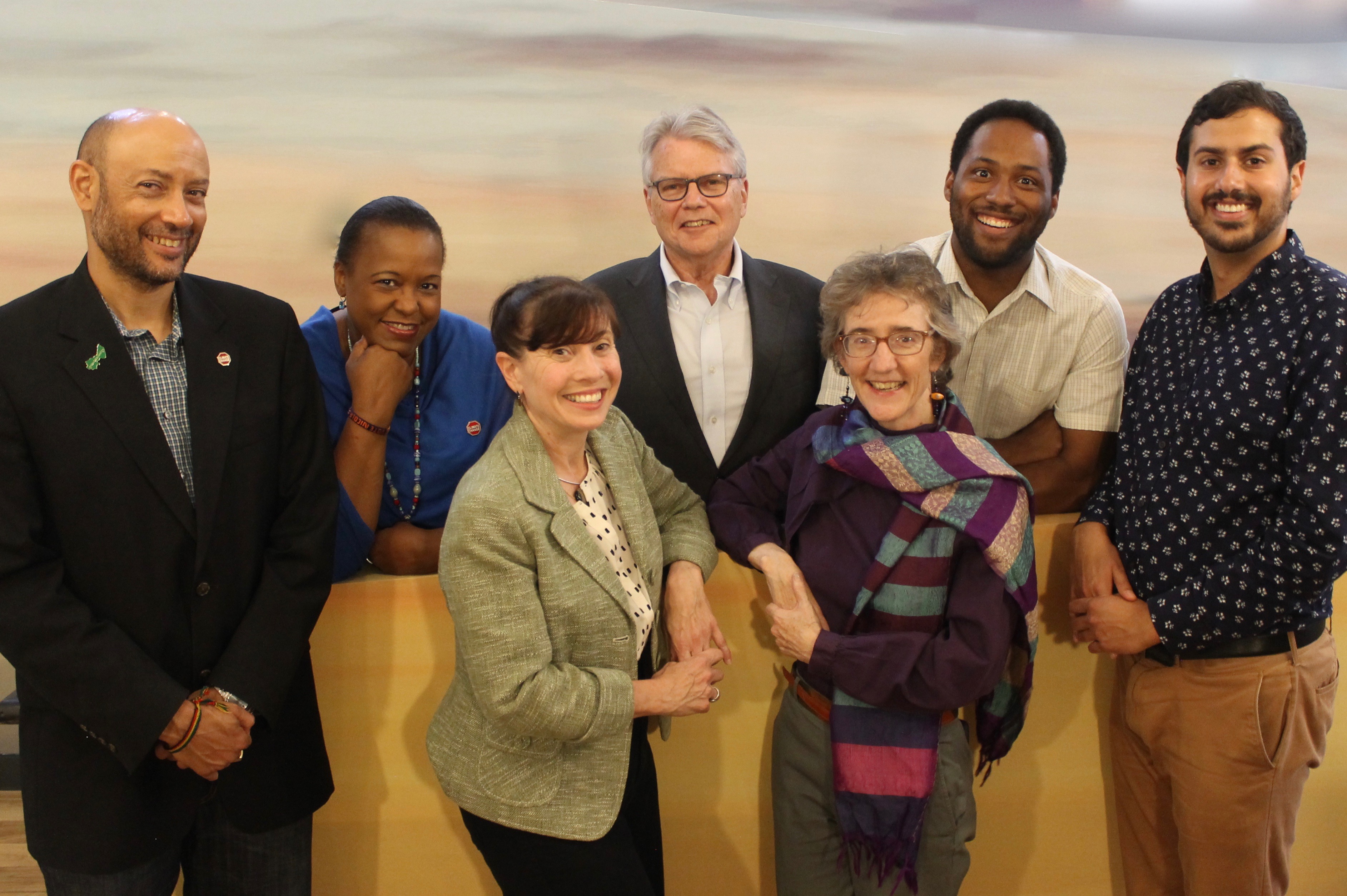 The Cambridge Residents Alliance has created the Democracy for Cambridge Political Action Committee to raise funds to publicize endorsed candidates and carry forward its priorities through electoral participation.

The Democracy for Cambridge PAC is announcing its endorsements of 7 candidates for election to the City Council in 2019. They all seek bold change through policies and programs that create and preserve affordable housing, protect tenants from displacement in an unforgiving housing market, increase democratic participation in elections including campaign finance reform, improve equity and justice, and ensure Cambridge is preparing for climate change. Endorsed candidates have demonstrated a commitment to a future city that prioritizes affordable housing for low- and moderate-income people, improves traffic and transit policies and protects civil rights and liberties of all residents regardless of citizenship status.

Each candidate has pledged to refuse campaign donations from any large corporate or real estate interests that are seeking zoning changes or other benefits from the Cambridge City Council or City boards. Fuller descriptions of the candidates, the endorsement process and the full details of our platform can be found on our website: www.democracyforcambridge.org.

Democracy for Cambridge endorsees, in alphabetical order, are:

The Cambridge Residents Alliance is an all-volunteer citywide organization formed in 2012 to work for a livable, affordable and diverse Cambridge. The Alliance has over 1800 supporters, is a 501c4 non-profit corporation registered in Massachusetts and holds educational forums on community issues and encourages residents to get involved in civic life.